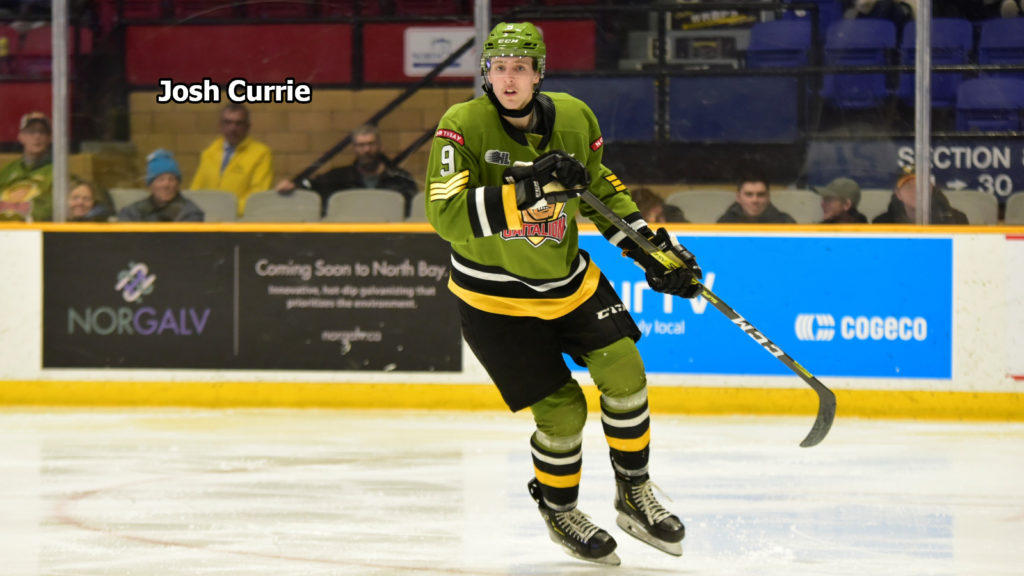 Both are expected to see action at Ottawa after being absent for the Battalion’s exhibition opener, a 4-2 home-ice victory last Saturday over the Owen Sound Attack for which the Troops dressed 15 skaters, three below the limit.

Vrbetic, Petrov and Coe have been drafted by their respective NHL clubs, while Winslow, a resident of St. Pete Beach, Fla., is an undrafted invitee.

Goaltender Reece Proulx backstopped the decision over Owen Sound, in which Josh Currie broke a 2-2 tie with the third-period winner, and Dom DiVincentiis is expected to get the start at Ottawa.

The Battalion plays host to the 67’s at 4 p.m. Saturday with pandemic protocols, including some new ones, in place for Memorial Gardens.

Fans must provide proof of vaccination against the coronavirus, through either a printed copy or a photo on a smartphone. Physical distancing must be practised, and masks must be worn except when seated, with arena capacity limited to 1,000. Attendance at the Owen Sound game was 680.

The game at Ottawa can be seen live in North Bay on YourTV Channels 12 and 700.