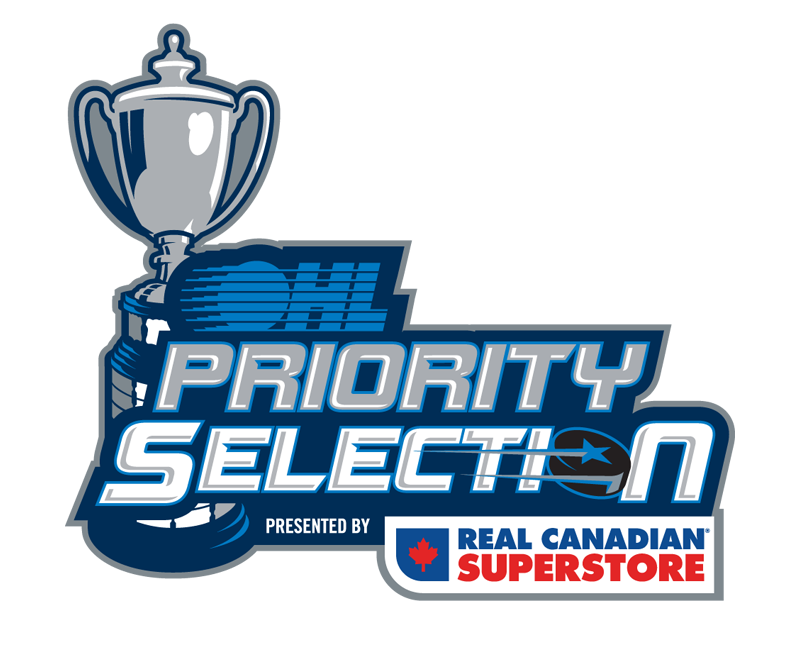 NORTH BAY, Ont. — The North Bay Battalion embarks Friday night on an Ontario Hockey League Priority Selection unlike any other.

With the coronavirus pandemic having curtailed minor midget play throughout Ontario, OHL clubs undertake 15 rounds of picks starting at 7 p.m. having had the benefit of limited viewing of potential recruits.

“This year has certainly had its challenges when it comes to evaluations, but I feel like it’s been a productive process for our staff,” general manager Adam Dennis said as the Battalion made final preparations. “We’ll take some of the new things we’ve learned and carry them into our process in future years.

“With the lack of five-on-five hockey, we’ve really tried to focus on a player’s character. We feel it’s the best predictor of future success and something that could easily be figured out during this unique year.”

The Sudbury Wolves, who landed the No. 1 overall pick in the first OHL Priority Selection lottery after the pandemic wiped out the 2020-21 season, announced Thursday that they will make left winger Quentin Musty of Hamburg, N.Y., and the North Jersey Avalanche under-16s the first player taken.

Three rounds are to be conducted Friday night via the internet before the process resumes at 9 a.m. Saturday for the fourth through final rounds.

North Bay received the 11th first-round pick in the lottery. The selection process will feature a snake format, with the order reversing in each round.

“Overall, I think it’s a deep group, and the feeling is that we can get a player who can step in and contribute right away,” said Dennis. “With that in mind, we’ll be approaching the first pick with eyes wide open.

“There are a number of players that we covet and believe could be there at pick 11, but we need to see how things shake out in front of us. I wouldn’t say we’re stuck on a forward or a defenceman. We want the best person available.”

The Battalion, which started the week with 20 picks, further reduced its allotment to 16 with the trade Wednesday of the Kingston Frontenacs’ 12th-round selection to the Mississauga Steelheads for their 12th-rounder in 2024.

On Tuesday, the Troops sent three choices this year to the Saginaw Spirit for a total of four from 2022 to 2024.

North Bay holds its own first-round pick this year, the Sarnia Sting’s second-rounder and the Oshawa Generals’ and Battalion’s picks in each of the third and fourth rounds. Without a fifth-rounder, the Troops have one pick in each of the sixth through 15th rounds, including the Kitchener Rangers’ spot in the 10th.

The Battalion took defenceman Ty Nelson of the Toronto Jr. Canadiens with the No. 1 pick in April last year after finishing last overall in the 2019-20 season, which was cut short by the pandemic. Nelson, who turned 17 on March 30, has yet to make his OHL debut.

The 2021 OHL Priority Selection primarily will see the top-ranked players born in 2005 in the league’s selection area chosen. 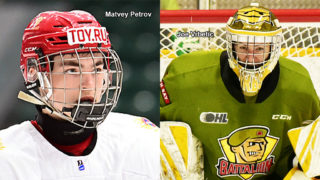 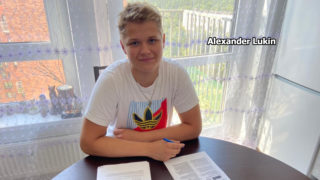 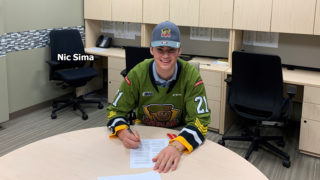 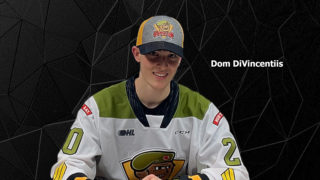 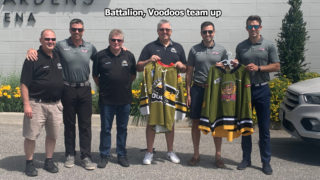