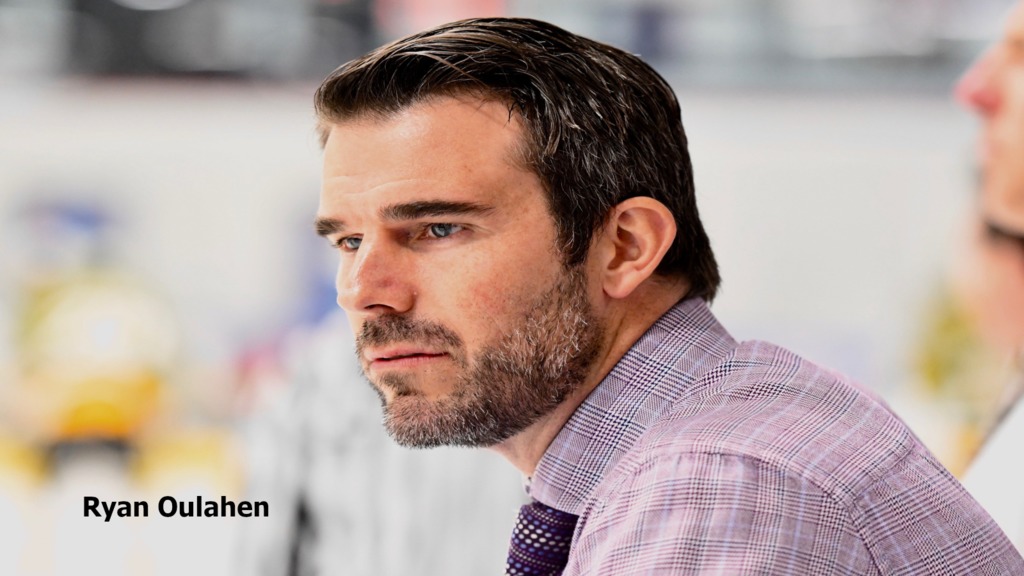 NORTH BAY, Ont. — The North Bay Battalion plays host to the Windsor Spitfires at 7 p.m. Thursday in a game that coach Ryan Oulahen considers to be a benchmark for his Ontario Hockey League team.

“We’re going to have to rise to the challenge,” Oulahen said Wednesday of his charges, who are at No. 9 in the Canadian Hockey League’s Top-10 ranking, while Windsor is No. 8.

“They’re a really good hockey team (which) obviously made some really big moves at the deadline and are trying to win a championship, along with what we’re trying to do here, so it should be a good night here in North Bay tomorrow.”

The Battalion boasts a won-lost-extended record of 30-11-2 for 62 points, first in the Central Division and second in the Eastern Conference, two points behind the Ottawa 67’s, who hold a game in hand. Windsor is 28-10-4 for 60 points atop the West Division and Western Conference.

The Spitfires went to the OHL Championship Series last spring, losing Game 7 to the host Hamilton Bulldogs, who had swept North Bay in four games in their conference final.

While the Battalion stood pat at the Jan. 10 trade deadline after adding elements in November, Windsor was busy, with no acquisition larger than centre Shane Wright, secured from the Kingston Frontenacs on Jan. 9 for two players and seven OHL Priority Selection picks, two of them conditional.

Wright, whom the Seattle Kraken chose fourth overall in the National Hockey League Draft last July and who captained Canada to gold in the World Junior Championship at Halifax, has five goals and six assists for 11 points in six games with Windsor.

Centre Brett Harrison, who arrived from the Oshawa Generals for six picks on Jan. 3, has scored eight goals and added seven assists for 15 points in nine games with the Spitfires, while defenceman Rodwin Dionicio, a member of the Swiss entry in the world junior tournament, has two goals and 11 assists for 13 points in eight games since a Jan. 6 trade with the Niagara IceDogs for two players and two picks.

Right winger Aidan Castle, acquired with Dionicio from Niagara, and rearguard Jacob Holmes from the Sudbury Wolves are other recent additions to the roster.

North Bay and Windsor have met once this season, with the Spitfires winning 6-3 at home Oct. 27. After that game, the Battalion posted a season-high seven-game winning streak.

Right winger Kyle McDonald of the Troops will face his former Windsor teammates for the second time, while centre Pasquale Zito also is a onetime member of the Spitfires, via the IceDogs.

The Battalion visits Niagara on Saturday night and Oshawa on Sunday night to complete the weekend.

The Windsor game marks Equality, Diversity and Inclusion Night presented by the City of North Bay.