McMaster, Forhan invited to Under-17 camp 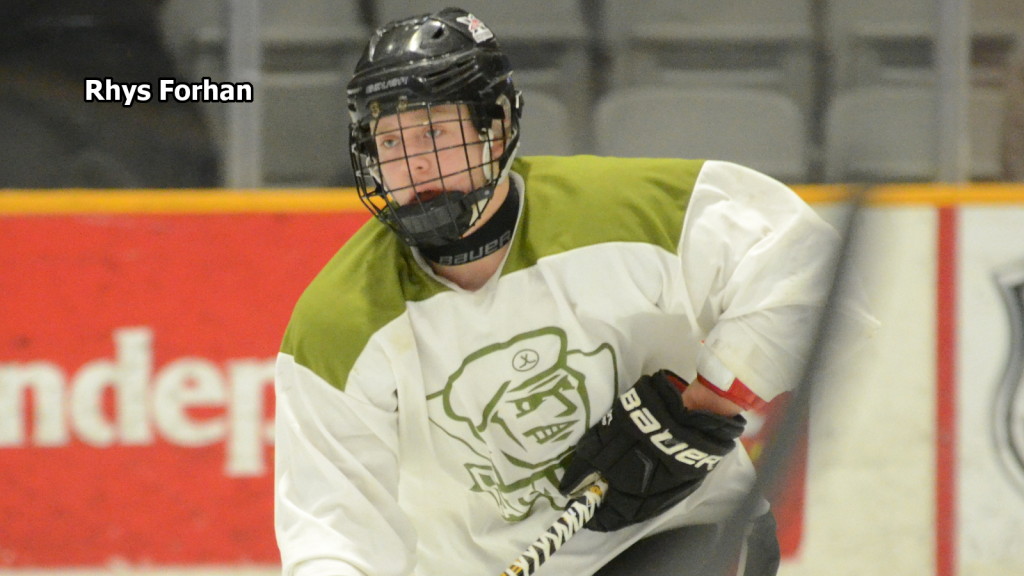 NORTH BAY, Ont. – Centres Adam McMaster and Rhys Forhan of the North Bay Battalion are among 111 players invited to Hockey Canada’s summer development camp for entries in the World Under-17 Hockey Challenge, it has been announced.

They are among 42 Ontario Hockey League skaters and goaltenders named to the camp, scheduled July 26 to Aug. 1 at Calgary. After further evaluation following the camp, a total of 66 goaltenders and skaters will be chosen to play on three Canadian entries in the tournament, to be held Oct. 30 to Nov. 5 at Sault Ste. Marie.

McMaster and Forhan, both 16, were the Battalion’s first- and second-round choices respectively in the OHL Priority Selection on April 9.

Both took part in the Battalion’s orientation camp May 28-29 at North Bay and have signed standard player’s agreements that include education packages.

It was announced earlier that Battalion defenceman Brady Lyle has been invited to the selection camp for Canada’s summer under-18 team. The camp runs from July 29 to Aug. 2 at Calgary before a 22-man roster leaves for the Ivan Hlinka Memorial Cup tournament to be conducted Aug. 8-12 at Breclav, Czech Republic, and Bratislava, Slovakia.