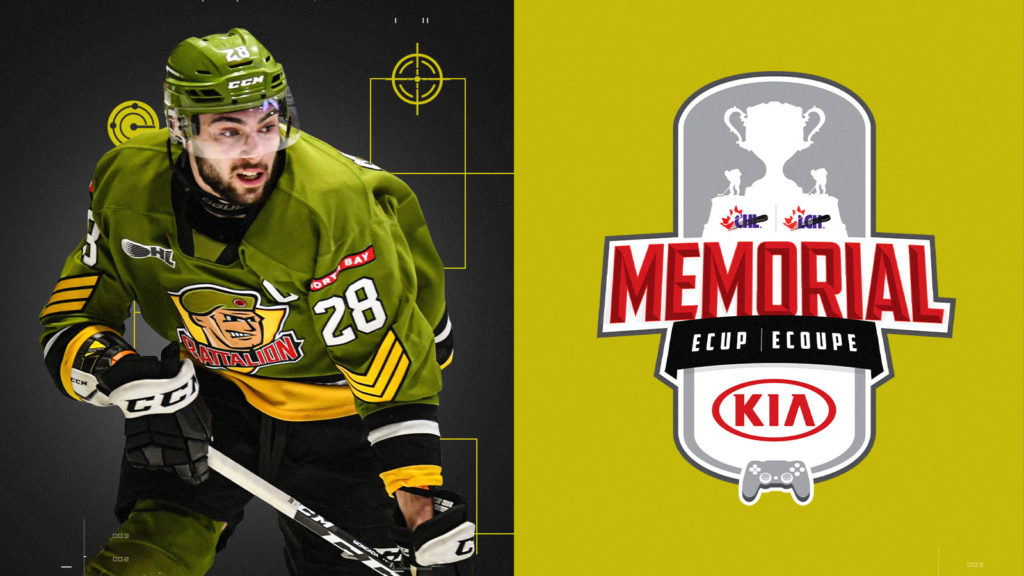 Moncada advances to face Colin Ratt of the Sherbrooke Phoenix, Quebec Major Junior Hockey League rivals of the Foreurs, in the second round of Sorento Division action.

Michel grabbed a 5-0 lead in less than 14 minutes of play before Moncada replied with three goals before the opening period ended. In the middle frame, two Battalion goals sandwiched a Val d’Or tally to leave Michel ahead 6-5 through two periods.

Battalion captain Moncada’s squad then scored the only four goals of the final frame, the first two by Kurtis Evans and the others in the final minute by Brandon Coe and Matvey Guskov, the latter on the power play, to take the victory in the tournament’s highest-scoring game to date.

Moncada played as the home side despite having been listed as the visitor in the tournament schedule.

The single-elimination competition on the PS4 console features representatives from all 60 Canadian Hockey League clubs, including those in the Western Hockey League, and four guest players.