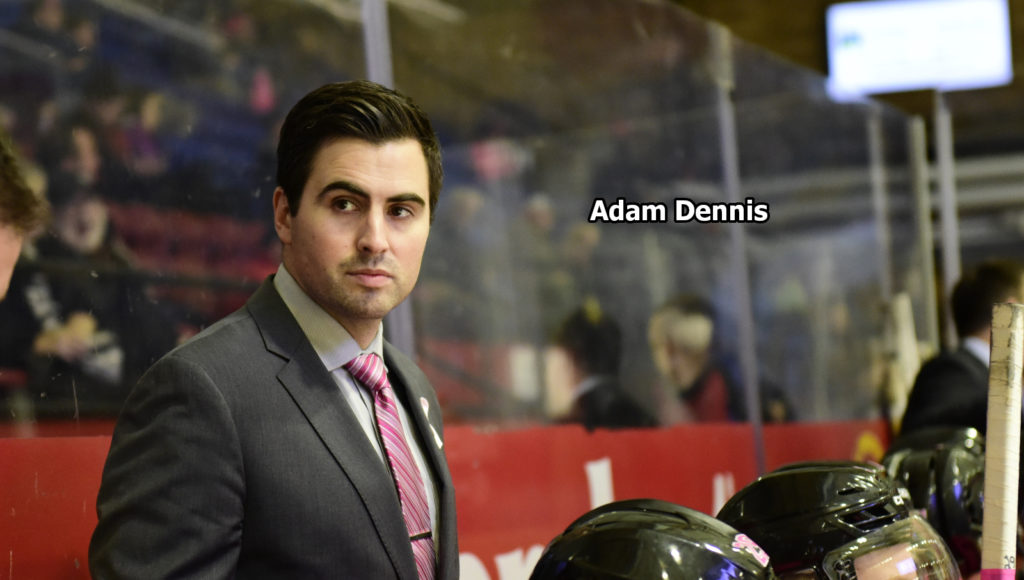 NORTH BAY, Ont. — The Ontario Hockey League said Thursday that it continues to work toward the previously proposed Dec. 1 start to the pandemic-delayed 2020-21 regular season.

The league office in Toronto said in a news release that efforts are ongoing “with government and health agencies to plan the safe return of OHL action while also finalizing outstanding issues such as safe attendance at venues and cross border travel for teams.”

Training camps, including that of the North Bay Battalion, are scheduled to open on Sunday, Nov. 15, with exhibition play on the weekends of Nov. 20-22 and 27-29.

“The announcement today is another important step toward our ultimate goal of competitive hockey returning to Memorial Gardens,” said Adam Dennis, the Battalion’s general manager.

“The league has put a lot of work into getting to this point, and we’re all aware of the steps that still need to be taken to achieve that goal. We’ll continue to work diligently to get our team and facility prepared for the proposed dates and plan to hit the ground running come November.”

Other notable dates include a Feb. 10 trade deadline, the end of the regular season on April 29 and playoffs for the J. Ross Robertson Cup taking place from May 2 to June 14. The Memorial Cup tournament, including the champions of the Quebec Major Junior Hockey League and the Western Hockey League, the other constituents of the Canadian Hockey League, is scheduled June 17-27 and will be hosted by either the Oshawa Generals or Sault Ste. Marie Greyhounds.

The 2019-20 regular season was ended prematurely on March 12, after which the OHL playoffs and Memorial Cup competition were cancelled because of the coronavirus pandemic.