On the road for three 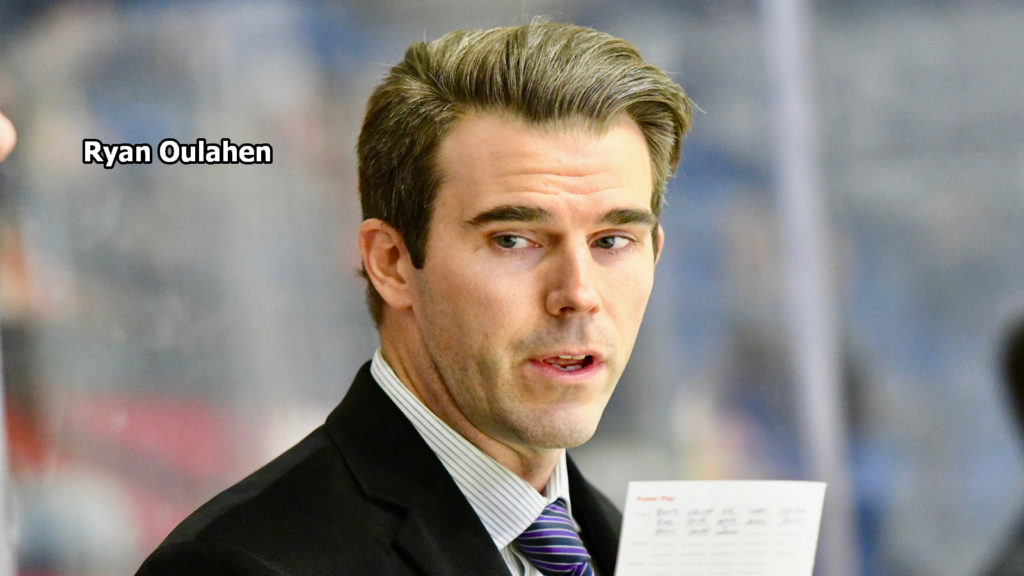 NORTH BAY, Ont. — The North Bay Battalion opens its last three-game road trip of the season with a visit to the Peterborough Petes at 7:05 p.m. Thursday.

“Maybe it is a good thing to get on the road and play some good opponents,” Ryan Oulahen, interim head coach of the Ontario Hockey League club, said Wednesday.

Oulahen, who took the reins Dec. 10 after Stan Butler was reassigned to an advisory role, said the chance to “play with no pressure” while concentrating on execution rather than results could benefit the OHL’s youngest team, which has a won-lost-extended record of 11-35-2 for 24 points, fifth and last in the Central Division, Eastern Conference and league.

“We’ve talked this week about rising above, and the opportunity for a lot of our young players to get even more minutes, so that’s a positive.”

North Bay visits the Kingston Frontenacs on Friday night and the Ottawa 67’s on Sunday.

Because of injuries, the Battalion has been without centre Mason Primeau and defenceman Braden Henderson for the last three games and, via suspension, rearguard Simon Rose for the last two, but Rose is set to return at Peterborough.

“That’s 20 to 25 minutes of really good hockey and a veteran presence on the back end,” said Oulahen.

While noting that Henderson and Primeau haven’t begun skating yet, Oulahen said, “We’re still not a hundred percent healthy, so that’s the No. 1 thing, but we don’t want to talk about any excuses with our group.”

Peterborough was to take a record of 29-18-3 for 61 points, second in the East Division and seeded third in the conference, into a Wednesday night date at Kingston. The Frontenacs won 6-3 Sunday at Memorial Gardens.

Ottawa, first in the division, conference and league, is 39-7-0 for 78 points. The 67’s, on a nine-game winning streak, visit the Hamilton Bulldogs on Friday night and Peterborough on Saturday night.

Right winger Brandon Coe paces the Battalion offensively with 16 goals and a team-leading 29 assists for 45 points in 46 games, while centre Luke Moncada has a team-high 27 goals and 17 assists for 44 points in 48 games.

Rearguard Avery Winslow, acquired Jan. 10 from the London Knights for two OHL Priority Selection picks, has scored one goal and earned six assists for seven points in eight games since the trade. He had one goal and three assists for four points in 28 games with London.

The game at Peterborough can be seen live in North Bay on YourTV Channels 12 and 700 and heard on Country 600 CKAT.