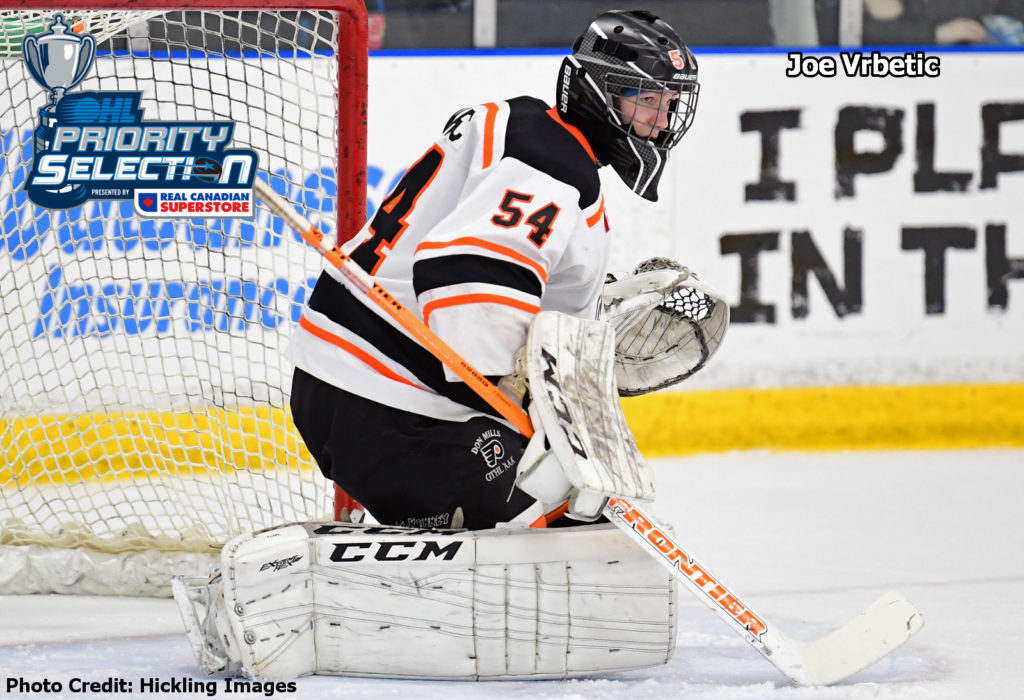 NORTH BAY, Ont. – A total of 36 skaters and goaltenders are expected to battle to impress the coaches at the North Bay Battalion’s orientation camp Saturday and Sunday.

“This weekend’s a real door-opener for a lot of people,” Stan Butler, director of hockey operations and head coach of the Ontario Hockey League club, said Thursday. “It can open a door for a lot of guys to have opportunities.”

Twenty forwards, 12 defencemen and four goaltenders are to report Saturday for fitness testing at Memorial Gardens and the Chippewa Secondary School track before a two-hour on-ice session pitting Team Green against Team White starting at 3 p.m. The players will return to the ice at 9 a.m. Sunday before receiving summer fitness programs and heading home at noon. Admission to the scrimmages is free.

Parents are to take a 90-minute bus tour of North Bay starting at 9 a.m. Saturday, and all are to enjoy a Lake Nipissing cruise Saturday night.

“I think it’s important for the new kids just to get a taste of what the OHL is like, and the key word is ‘taste,’” noted Butler. “When they get to main camp, the real work starts, but it gets them on the ice with kids their own age to see how they do with different guys, and for us it gives us measuring points from a fitness standpoint and from an evaluation standpoint as well.”

The only 2018 selection not expected to attend is forward Carson Bantle, an Onalaska, Wis., resident who was a 14th-round pick from Shattuck-St. Mary’s, a private school in Faribault, Minn.

Four of the free agents are North Bay residents who played major midget hockey last season. All forwards, they are Dryden Rivet of the Timmins Rock, Brett Shawana of the Sudbury Wolves and Sam Garagan and Bailey Chenier of the North Bay Trappers.

Green goaltenders are Christian Cicigoi, a Thunder Bay, Ont., product who played last season with the affiliated junior A Powassan Voodoos after being a sixth-round pick in the 2017 OHL Priority Selection, and Joe Vrbetic of Dunvegan, Ont., who was a second-rounder this year from the Don Mills Flyers minor midgets.

“Our expectation is to impress us,” said Butler. “When you draft someone, you hope that the next step is that they come into your program and you go, ‘Oh, my God; they’re better than we even thought.’

“For them, it’s to get on the ice here and to show the coaching staff what they can do. Obviously, the scouting staff selected these players, and now it’s for them to show the coaches what they can do. And for the guys who were drafted a year ago, the biggest thing for them is a lot of them are probably closer to making the team. It’s just to see which kids in that group have made the progress necessary to make the big team next year.”

North Bay resident Payton Vescio, a defenceman who was a fourth-round selection from the minor midgets Trappers in 2017, is the camp veteran, having played one game with the Battalion last season before joining the Voodoos.