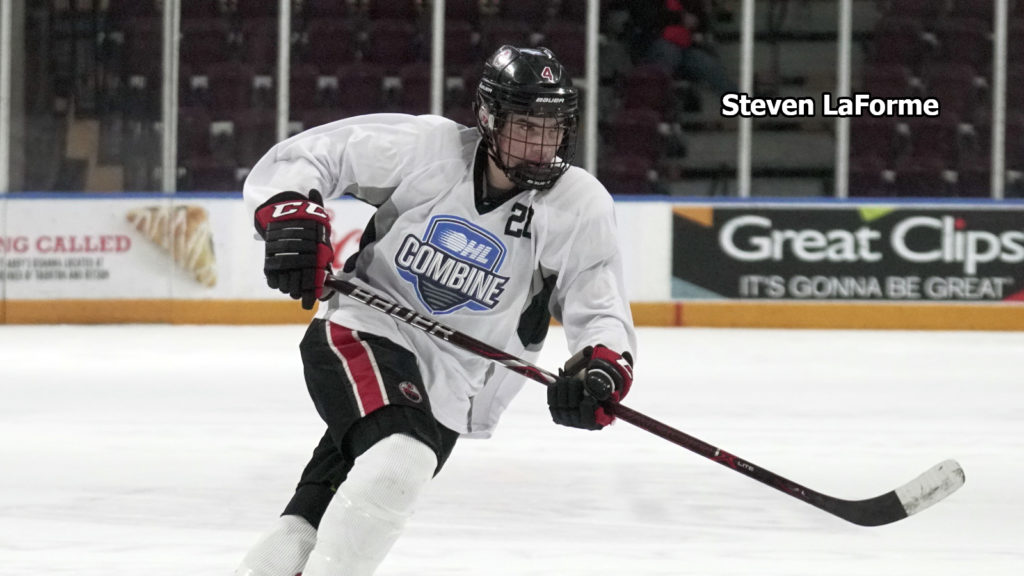 The Battalion received a fourth-round pick in the 2021 OHL Priority Selection for LaForme, who was selected by North Bay in the fifth round in 2019.

The six-foot, 183-pound left shot from Hagersville, Ont., played at the junior B level last season with the Hamilton Kilty B’s of the Greater Ontario Junior Hockey League, scoring 11 goals and adding 45 assists for 56 points with 58 penalty minutes in 50 games.

The pick acquired from Ottawa originally belonged to the Oshawa Generals.

“With this trade we add a quality pick while at the same time give Steven an opportunity to compete in the OHL,” said Adam Dennis, the Battalion’s general manager.

“After he had a strong first season with Hamilton, we felt he was ready to make the jump but felt that, with the depth we have returning, there was an opportunity to add to our future while giving him the chance he has earned. The Battalion wishes Steven the best of luck in Ottawa.”