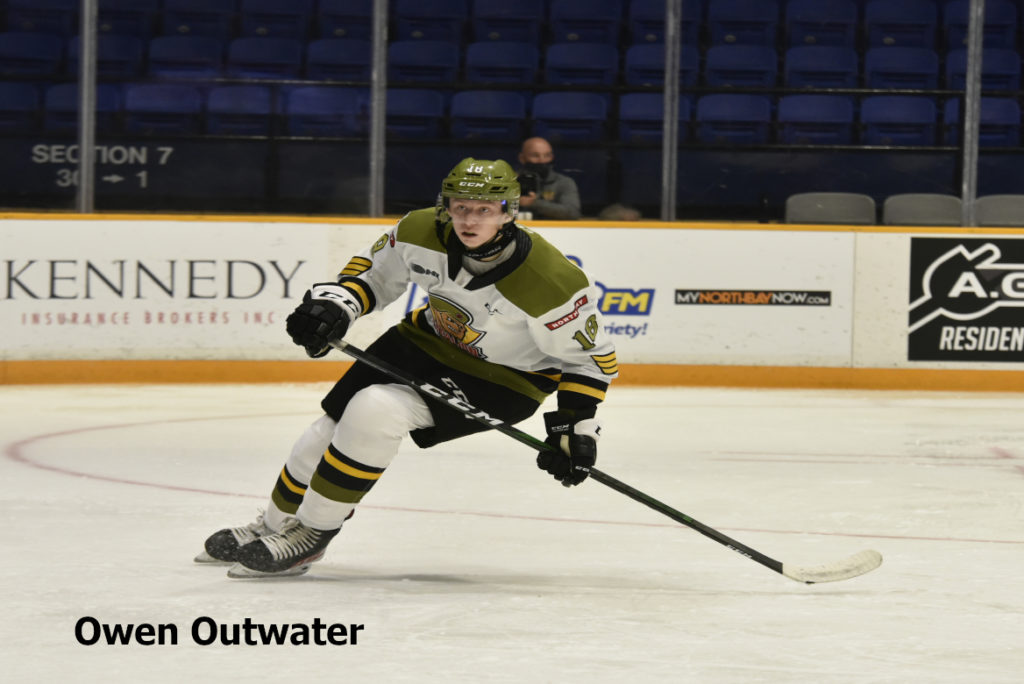 Outwater, 17, was the Battalion’s first-round selection, 11th overall, in 2021 from the Oakville Rangers under-16 team.

As a rookie last season, the Ottawa resident scored four goals and earned eight assists for 12 points in 64 games. He added one goal and one assist for two points in nine playoff games as the Troops, Central Division champions, advanced to the Eastern Conference final.

“We’d like to take this time to thank Owen for all that he’s done with his time in North Bay,” said general manager Adam Dennis. “Owen is a first-class person who’ll be a very good player for years to come with ample opportunity to do so in Kingston.

“This moves our number of signed forwards down to 15 from 16, which was important as we move closer to our opening regular-season game.”

The Battalion plays its first of three exhibition games, the only one at home, at 2 p.m. Sunday against the Owen Sound Attack. The Troops open the 68-game regular season with back-to-back visits to the Sault Ste. Marie Greyhounds on Sept. 30 and Oct. 1. 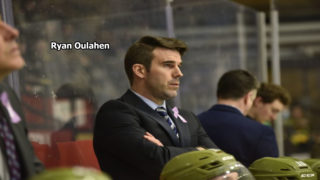