Training camp moves to the ice 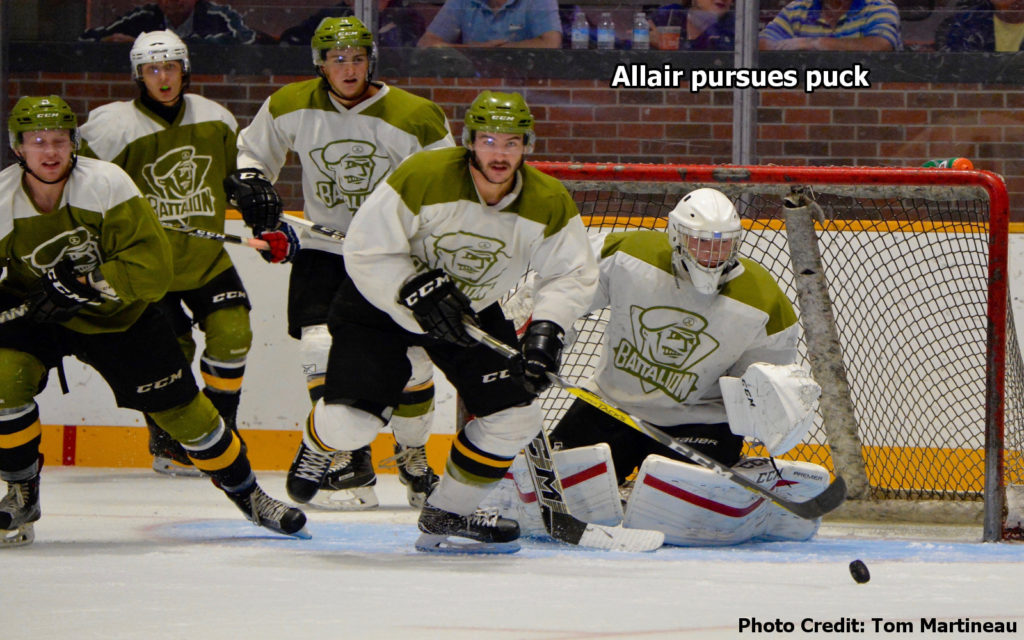 Centre Jared Weber was the only previously healthy camp attendee not to skate at Memorial Gardens as assistant coaches Scott Wray and Adam Dennis ran the Team Green and Team White benches respectively. Stan Butler, director of hockey operations and head coach, watched the first two of three 25-minute periods from owner Scott Abbott’s box before moving to the stands.

The two squads practised separately in the morning before the afternoon game. It was the second day of the camp, which opened Monday with fitness testing and medicals. Weber, who suffered an injury on the track at Chippewa Secondary School, might skate Wednesday.

“We just want to evaluate our players and see who are the guys who should be on our hockey team,” Butler said as camp opened.

Each of the six goaltenders at camp played one period. Julian Sime, who played the first period for White, and Mat Woroniuk, who staffed the Green crease in the final frame, are the only two who saw action with the Battalion last season.

The camp, which ends Thursday, continues Wednesday with morning practices and another intrasquad game at 4 p.m. The game is open to the public at no cost.

Adam McMaster, with his second goal of the game, Nick Davis and Daniil Vertiy scored in a span of 7:32 early in the third period to help propel Team Green to a 5-3 victory. Woroniuk got the win in net, while the loss went to Christian Cicigoi. 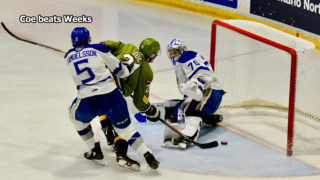 Troops dig 'too big a hole'
19 hours ago 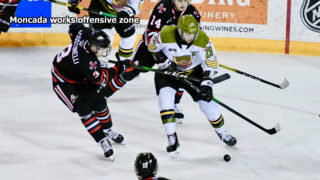 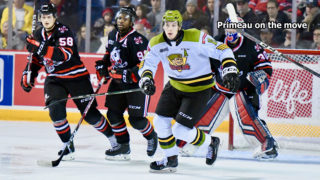 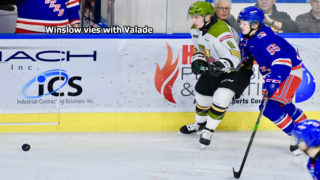