Troops get Liberati for overager Bell 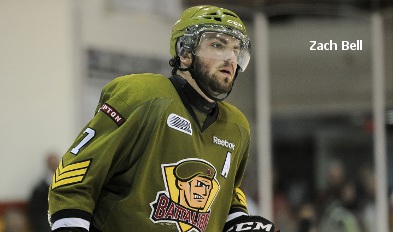 NORTH BAY, Ont. – The North Bay Battalion has acquired Miles Liberati from the London Knights for the Ontario Hockey League rights to fellow defenceman Zach Bell, it was announced Tuesday.

A third-round pick in the 2011 OHL Priority Selection, he was tabbed by the Vancouver Canucks in the seventh round of the National Hockey League Draft last June.

Liberati has seen action in all of London’s 22 games this season, scoring one goal and earning three assists for four points with 18 penalty minutes. As a rookie last season, he played 42 games, contributing three goals and six assists for nine points. He played 10 playoff games, recording one assist, as the Knights won a second consecutive OHL title and advanced to the Memorial Cup tournament at Saskatoon. London will host the tourney next May.

“He comes from a good program in London. He’s a good puck mover and a great skater. He’s more of an offensive guy.”

Overager Bell, who joined the California-based Ontario Reign of the ECHL rather than return to the Battalion for a fifth season, was expected to report to London. Bell, who attended the training camp of the NHL’s Winnipeg Jets, appeared in 14 games with the Reign, recording two assists and accumulating 20 penalty minutes.

The Battalion has been undermanned on the blue line, with Kyle Wood sidelined since the preseason after knee surgery and Dylan Blujus, who also underwent knee surgery, restricted to 12 of the team’s 24 games. Left winger Connor Jarvis, who suffered a separated shoulder in a 3-1 road loss to the Barrie Colts on Nov. 9, has played most of the season on defence.

Brampton resident Bell was chosen in the fourth round of the 2009 OHL Priority Selection. He played 234 games with the Brampton Battalion, scoring 17 goals and adding 48 assists for 65 points. The trade came on the first anniversary of the vote of the OHL board of governors to approve the Troops’ relocation to North Bay for this season.

Liberati was to arrive in North Bay on Tuesday and is expected to be in the lineup when the Battalion visits Barrie at 7:30 p.m. Saturday. 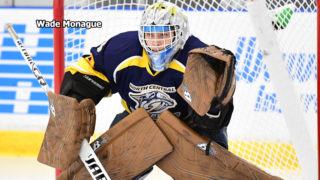 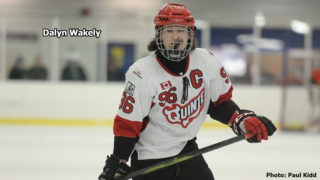 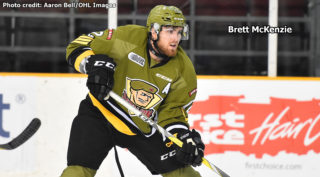 Selection prep under way
7 days ago

Moncada underrated no more
2 weeks ago