Troops get pick for Walker 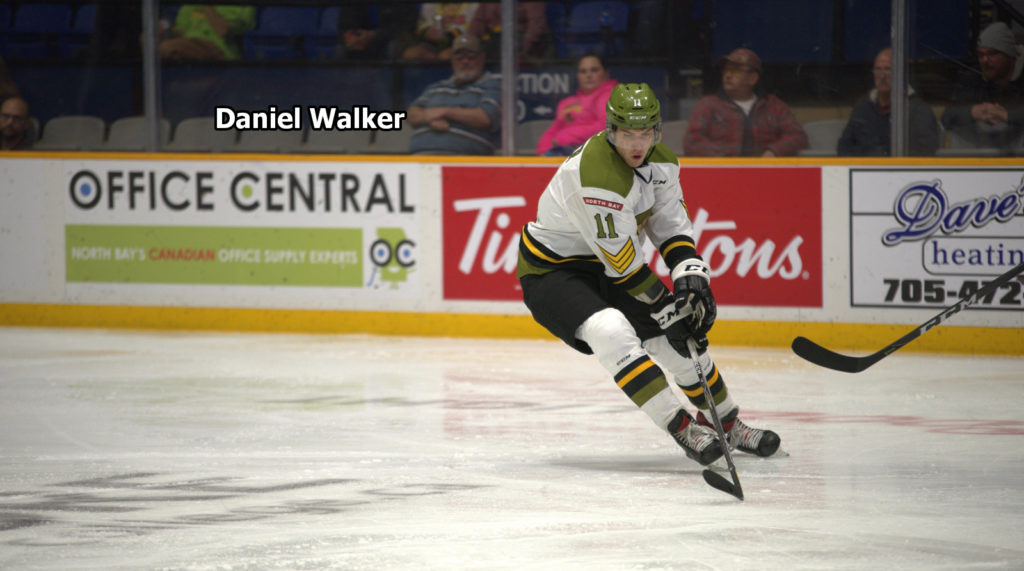 NORTH BAY, Ont. — The North Bay Battalion of the Ontario Hockey League has traded left winger Daniel Walker to the Oshawa Generals for a fourth-round pick in the 2023 OHL Priority Selection, the club announced Friday.

The Battalion selected Walker, a six-foot-five, 212-pound Sudbury native, in the 10th round in 2015 from the Sudbury Wolves minor midgets.

He scored six goals and added three assists for nine points in 44 games last season, with a team-leading 129 penalty minutes. In 135 games over three OHL seasons, he has 13 goals and 11 assists for 24 points while amassing 249 PiM.

In a total of eight playoff games, Walker has one goal, one assist, two points and 24 minutes in penalties.

With the trade of Walker, who turned 20 on May 18, the Battalion has three potential overagers on the roster, in defenceman Nick King, centre Matthew Struthers and left winger Brad Chenier. Another prospective overager, goaltender Christian Propp, was dealt to the Sault Ste. Marie Greyhounds on June 12 for a conditional 15th-round pick in 2022.

Clubs are permitted to dress a maximum of three overagers for a game.