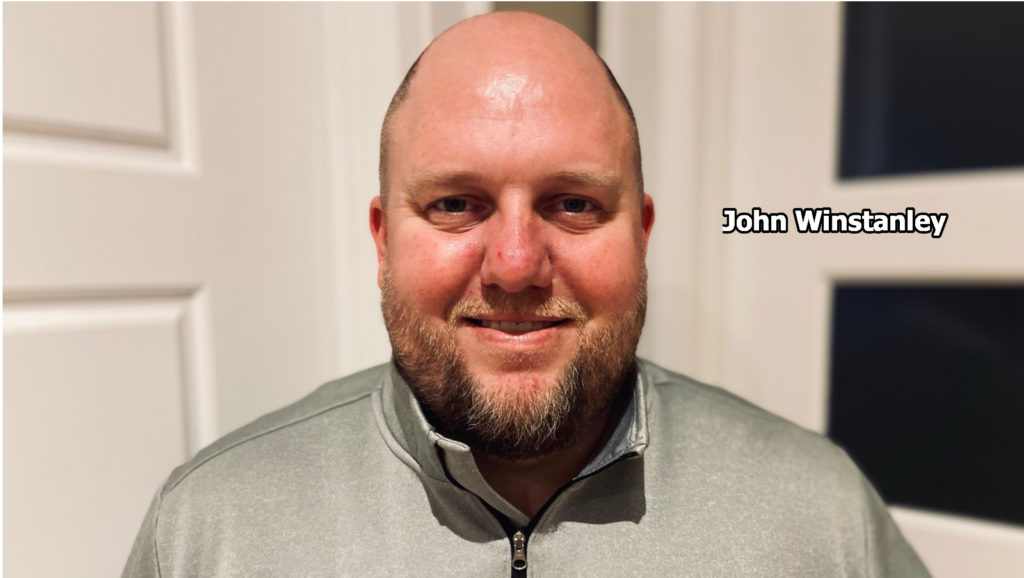 Winstanley, a 37-year-old native of Brampton, has been general manager of the Toronto Jr. Canadiens of the Greater Toronto Hockey League since 2015, having joined the organization 13 years ago. He was named the GTHL executive of the year in 2019, and in 2019-20 the Jr. Canadiens iced the top-ranked minor midget team in Ontario.

He also has run high-level skills and development programs for elite players across North America.

“This is a big hire for our management team. John brings a wealth of experience and knowledge to our staff. His presence alone in the (Greater Toronto Area) is a big asset, but his knowledge on player development will be extremely important for our own development of young players and prospects.”

A centre chosen in the 13th round of the 2000 OHL Priority Selection from the junior A Brampton Capitals, Winstanley played 62 games over two seasons with the Sudbury Wolves before signing a professional contract with the Laredo Bucks of the Central Hockey League in 2004. He scored 16 goals and added 21 assists for 37 points with Sudbury.

The OHL has said that, in light of the coronavirus pandemic suspension that started last March, it plans to return to play with a shortened season Feb. 4.