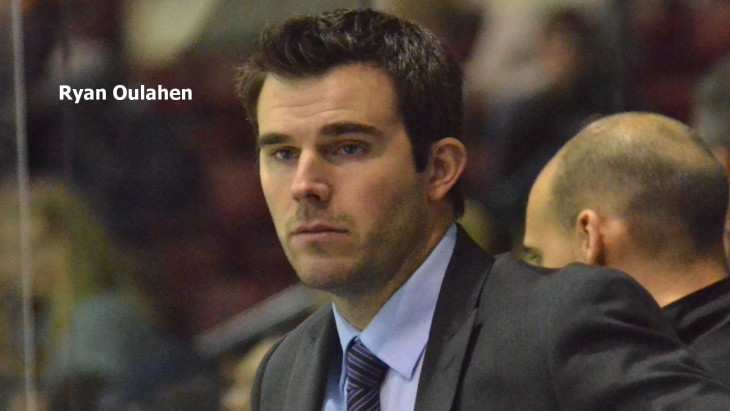 Ryan Oulahen (Newmarket, Ont.)  a onetime Battalion captain, was named interim head coach on Dec. 10, 2019, after starting 2019-20 as skills coach. He served as an assistant coach for five-plus years with the Troops culminating in 2015-16, followed by two-plus seasons as head coach of the Flint Firebirds.

Oulahen played three years at centre with the Battalion, culminating in 2004-05, when he was captain. He was selected by the Detroit Red Wings in the fifth round of the 2003 National Hockey League Entry Draft, and played for the affiliated Grand Rapids Griffins of the American Hockey League for four seasons, including one as captain, through 2008-09 and twice has been an assistant coach with Canadian entries at the World Under-17 Challenge.